Harbor Solutions originally adopted the Fujitsu uSCALE pay-per-use model to become more agile
and responsive to market opportunities. Across 18 months, the company has not only increased
its deal size and product portfolio, but it has also helped its customers to become equally agile,
customer-focused and to deliver new value – firm foundations for continued success.

Establish a flexible and scalable storage and compute platform to accelerate business growth with a consumption-based commercial model.

Since engaging Fujitsu two years ago, our average deal size has probably gone up almost 10x Based in London, UK, and founded in 2013, Harbor Solutions Limited delivers expert services to keep business-critical data protected. The company provides secure and reliable backup and disaster recovery on an as-a-service basis, plus support and consultancy, to mid-market and enterprise organisations.

Harbor Solutions is a data protection business which wanted to derive more value from its data by moving away from the running of data centres into a consumption-based model of services. This would ensure the scale and agility to move quickly when an opportunity presented itself, but not tie the business to formidable upfront Capex. It would also free Harbor to focus on value-driven services for its customers.

“We wanted to align how we purchased our data centre infrastructure to how our customers wanted to purchase services from us,” explains Nick Barron, Chief Technology Officer at Harbor. “Today, we know exactly what the cost, margin and value of each deal we sign is going to be.”

The company selected Fujitsu uSCALE to unlock the benefits of cloud economics for its in-house data centres, which would in turn allow it to pass that cost certainty on to clients.

Fujitsu uSCALE provides a scalable, consumption-based, flexible platform, which allows Harbor to expand its data centre capacity to meet changing data demands and pay for what it uses on a monthly basis.

At the same time, Nutanix data centre management software, and a single management interface which unifies Harbor’s on-premise servers with private and public cloud, enables Harbor to have a seamless management solution.

The original solution comprised 16 nodes of XF appliance, based on PRIMEFLEX for Nutanix Enterprise Cloud, via the Fujitsu uSCALE pay-per-use model. However, it can seamlessly scale up when needed, enabling it to reach its current capacity of 32 nodes without massive investment. It also ensured that Harbor can easily add new functionality such as NetApps StorageGRID.

Moving to pay-per-use infrastructure has not only delivered far greater financial predictability, it also reduces administration and maintenance costs by offsetting technology delivery to Fujitsu. Moreover, by removing upfront expenditure, there is now zero risk attached to growth.

“Nutanix and the work that Fujitsu does at a technology level means I don’t need an army of people running the data centre, which is a big improvement,” continues Barron. “Since engaging Fujitsu two years ago, our average deal size has probably gone up almost 10x. The market has changed significantly and uSCALE has enabled us to run with it. It enables us to go after larger deals, because we no longer have to think about the cash flow concern.”

As well as running less tech, in a world that has become increasingly unpredictable, uSCALE has made time-to-value more predictable. Indeed, because uSCALE de-risks the business, Harbor has been able to launch entirely new products on the same model and infrastructure.

“With a cloud-like purchasing model, we aren’t having to load our data centre with equipment and hope for an order, or conversely wait for months after an order has landed to get the right infrastructure in place. That makes revenue reconciliation a lot quicker,” concludes Barron. “We’ve extended into storage on the same model. The simple per-TB-per-month cost again scales down as we grow; and we’re already probably 50% ahead of where we thought we were going to be.” 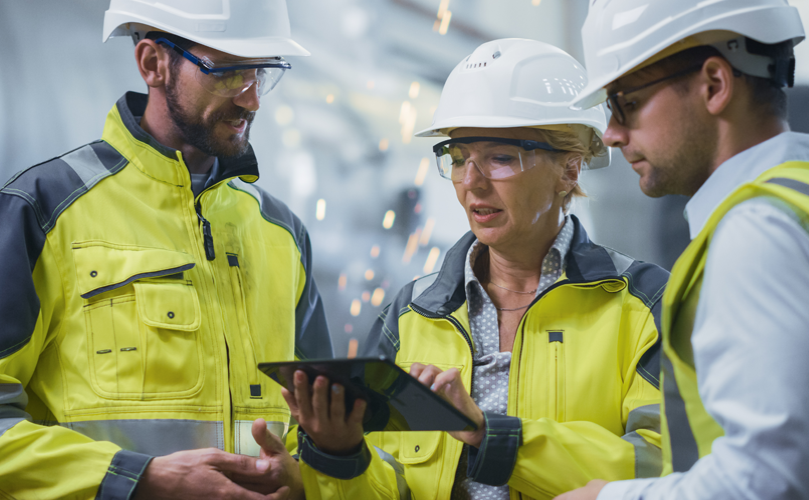 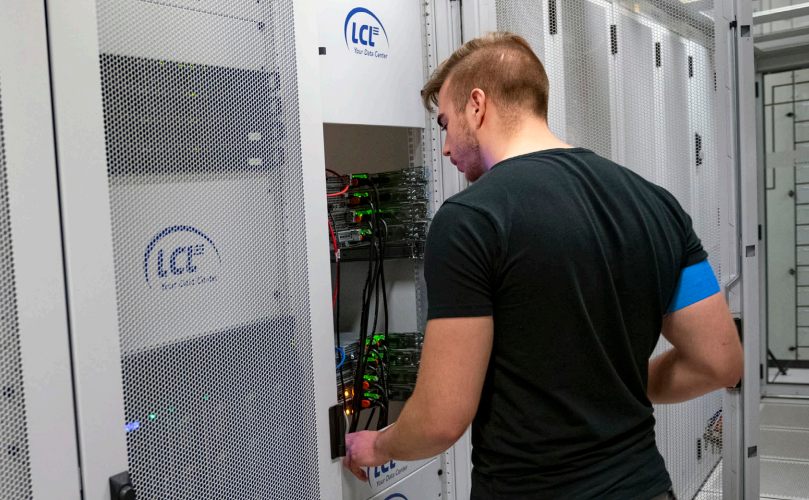 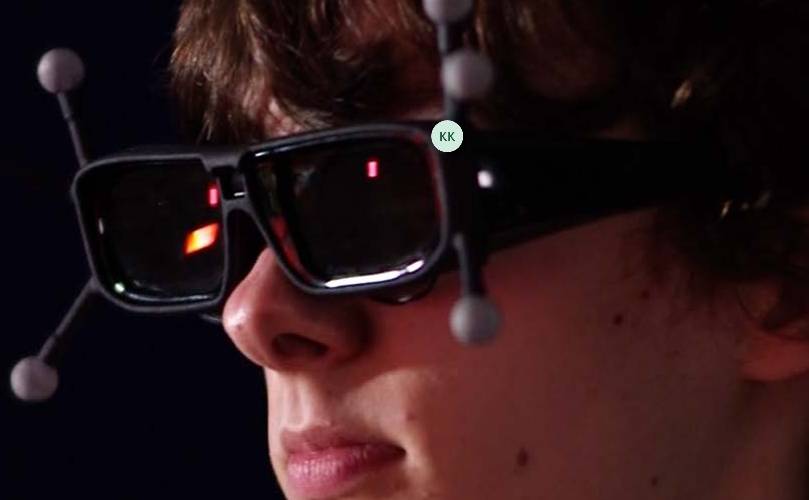 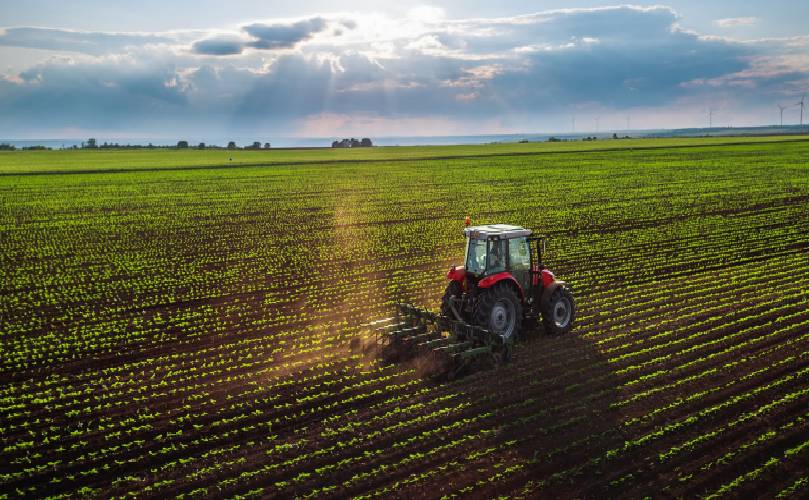