Due to the growing regulatory requirements in the medical field, the system manufacturer West Medica went looking for a freely configurable workstation that would be powerful enough for AI applications and meet EMC regulations. The automated digital microscopy specialist found what they were looking for in Fujitsu. Together, the two companies developed a customized workstation setup for use in the demanding field of medical technology.

The system manufacturer West Medica was looking for a powerful workstation that would meet the strict EMC regulations in laboratories.

Together with Fujitsu, we developed an individual workstation setup that delivers the best results. Founded in 1993, West Medica is a system manufacturer based near Vienna and specializing in the manufacture and sale of medical lab equipment. As a specialist in the area of image analysis and automated digital microscopy, the company combines high-quality, powerful hardware with modern AI applications in its VISION solutions. The innovative solutions are used in laboratories, hospitals and diagnostic centers all over the world.

Searching for a partner

Although West Medica had up to now marketed all VISION solution on workstations built in-house, the Austrian system manufacturer was increasingly reaching its limits. The innovative manufacturer kept running into difficulties, particularly when it came to the regulatory requirements for certifying medical equipment. "That's why we decided to search for a suitable partner," says Marie Salin, the managing director of West Medica.

The new workstations needed to meet strict requirements. After all, AI-based digital microscopy not only requires especially powerful components and a high computing power but also extreme reliability and security. "What we needed was more than just a hardware supplier. We were looking for a partner who understood us and could work with us to develop a customized system," Salin adds. "What we didn't need was a run-of-the-mill kind of solution." Electromagnetic compatibility (EMC) played a key role in the certification process for the overall system and thus in the choice of partner.

"We chose Fujitsu because of their experience with medical certification – in particular with EMC testing – among other things," Salin explains. As early as the first EMC test, FUJITSU CELSIUS W580 Power came out below the limit values for the compact machine version and the FUJITSU CELSIUS M770/M7010 desktop workstation did the same for the large-scale model. This is due, among other things, to the wireless design of the CELSIUS machines. With their high-end components and a focus on graphics performance, the workstations are also suitable for demanding applications such as image analysis. Both models also feature extremely low failure rates, thanks to an
optimized cooling concept.

Equipped with a large number of PCI slots, both the FUJITSU CELSIUS W580 Power and the FUJITSU CELSIUS M770/M7010 are freely configurable and expandable. As a result, the system can be set up and operated as flexibly as possible within the broadest possible parameters. "Together with Fujitsu, we developed an individual workstation setup that is perfectly tailored to our needs and delivers the best results," Marie Salin concludes. "We benefited not only from the expertise and professionalism of our associates but also from their enormous dedication and enthusiasm for our work."

Working together for a certified overall system

An impressive joint effort: The digital microscopy solution from West Medica is now fully certified, and since the fall of 2019 it has been in use by 15 customers worldwide with the workstations from Fujitsu. A special benefit is the new remote function. For example, West Medica can carry out COVID-19 antibody tests without requiring the lab staff to be in the contaminated area, the so-called "red zone." Customers who have been using the previous version receive an upgrade. Negotiations are also currently in progress with an international company group that wants to distribute the new system as a complete solution in the future. 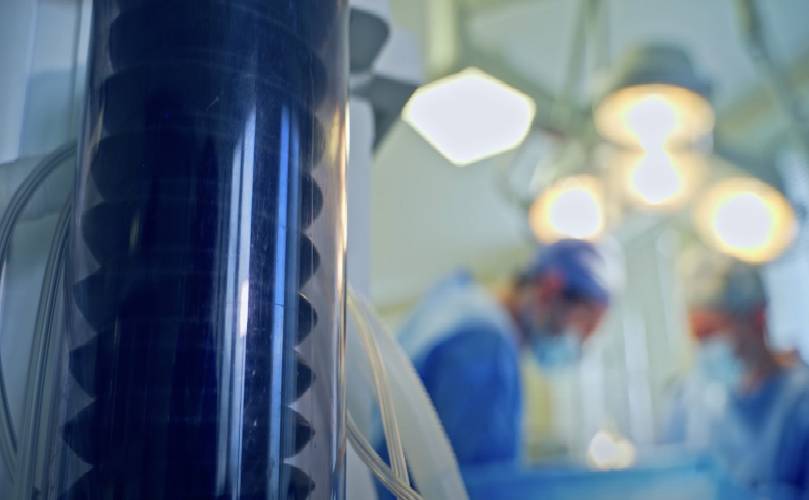 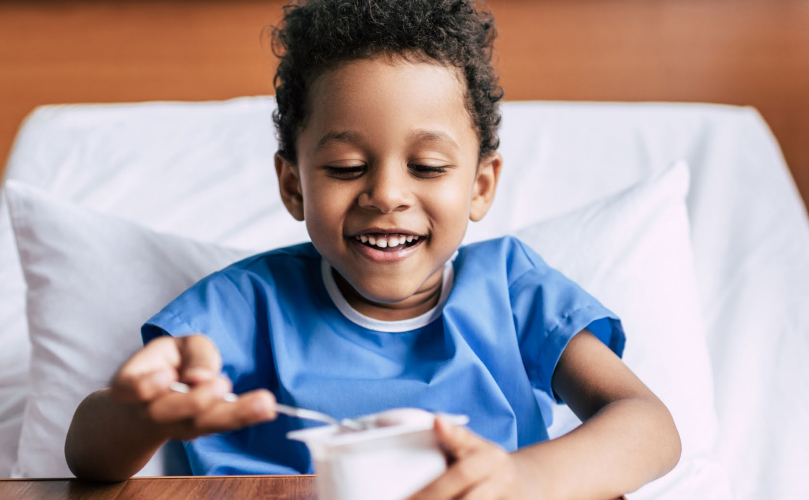 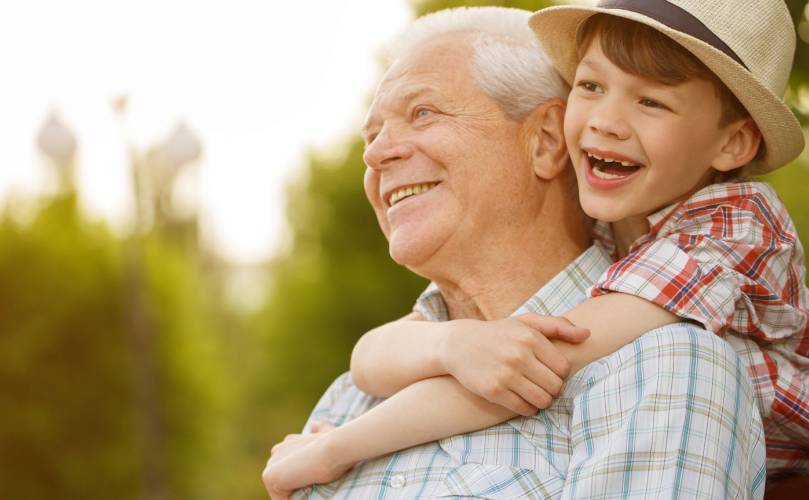