New drug development is shifting its focus from small molecule synthetic drugs to mid-molecule drugs with the potential both to treat previously incurable diseases and to significantly reduce drug side effects. In joint research with PeptiDream, a leader in proprietary technologies for mid-molecule drug discovery, Fujitsu has significantly improved the search process for candidate compounds. Based on this capability, Fujitsu has established a new company with the aim of developing new COVID-19 therapeutics with PeptiDream and other partner companies. In the process, Fujitsu is also accelerating the digital transformation of the entire drug discovery process.

In peptide drug discovery, candidate compounds need to be narrowed down quickly from several trillions of libraries. Many complex experimental processes are then required to create actual drugs, a process that takes considerable time and effort. The use of advanced ICT solutions, such as using Digital Annealer in searching for stable conformations, is expected to streamline and transform drug discovery processes, including the prediction of activity and physical properties.

By combining Fujitsu’s advanced ICT capability with our accumulated knowledge, we can revolutionize drug discovery processes, helping us develop new drugs for society, including COVID-19 therapeutics, as quickly as possible. PeptiDream Inc, established in 2006, is a bio-venture company, a spinout from the University of Tokoyo.

People increasingly expect to live healthy, long lives, regardless of the growing threats posed by new infectious diseases, such as COVID-19. In this context, the pharmaceutical industry is focusing its efforts on the rapid development of new drugs to satisfy previously unmet medical needs, including diseases currently without effective therapeutic treatments.

Mid-molecule (peptide) drug discovery, focused on 500~3,000 molecular weight, has become an important focus area. This area is positioned between small-molecule drug discovery, the previous mainstream, and antibody drugs, which make full use of biotechnology. By combining the advantages of these two methods, peptide drug discovery is creating great expectation in the development of safe, effective drugs, allowing new drugs to be developed and manufactured at relatively low cost, with lower risk of side effects.

The reason for this is the unimaginably large numbers of combinations that have to be computed. For example, a small molecule composed of three amino acids has 4,200 sequence types, which can be calculated even by general-use computers. However, a mid-molecule composed of 15 amino acids has 16 quintillion patterns, requiring computing power beyond the limits of conventional computers. To solve this challenge, Fujitsu proposed the use of Digital Annealer.

Digital Annealer realizes the features of quantum computers in digital circuits, overcoming the practical issues that quantum computers currently face, despite the high expectation created by their exceptional computing power. Digital Annealer is the only proven solution for addressing the complex combinatorial optimization problems that prove so difficult for conventional computers.

The joint research between Fujitsu and PeptiDream started in September 2019. To improve the efficiency in narrowing down candidate compounds, they coarsely grained the molecular arrangement of peptide by grouping it with its basic building blocks, namely its amino acid residues. Digital Annealer then calculated the position of each amino acid residue that stabilized the conformation. Applying a molecular dynamics calculation by HPC to the results gained by Digital Annealer then enabled a detailed search to be completed in a relatively short time.

As a result, in a short period of only 12 hours, PeptiDream achieved high accuracy results, with a deviation of only 0.73 angstrom* from actual experiment results. This achievement promises to dramatically accelerate the speed of new drug development, including the development of new drugs that was previously impossible, despite their potential, because of time and cost constraints.

In light of these achievements, Fujitsu and PeptiDream established a joint venture (JV), PeptiAID Inc, with Mizuho Capital, Takenaka Corporation and Kishida Chemical in November 2020. The JV aims to accelerate the development of COVID-19 therapeutics by working on this global challenge across industrial boundaries. Since therapeutics will continue to be needed, even after people are vaccinated, this JV will develop therapeutics as quickly as possible by applying Digital Annealer and HPC technologies.

In addition to establishing the JV, Fujitsu and PeptiDream have further strengthened their partnership. They are working both on the search for stable conformations and also on the creation of a drug discovery IT platform for the prediction of activity and physical properties, exploiting AI, research knowledge sharing and the co-operative use of research data.

Our goal is to deliver the digital drug discovery services to pharmaceutical companies globally by combining the knowledge and expertise of PeptiDream, a leader in mid-molecule drug discovery, with Fujitsu’s advanced ICT capability. Our vision is to protect and improve the health of people around the world by providing effective global services. 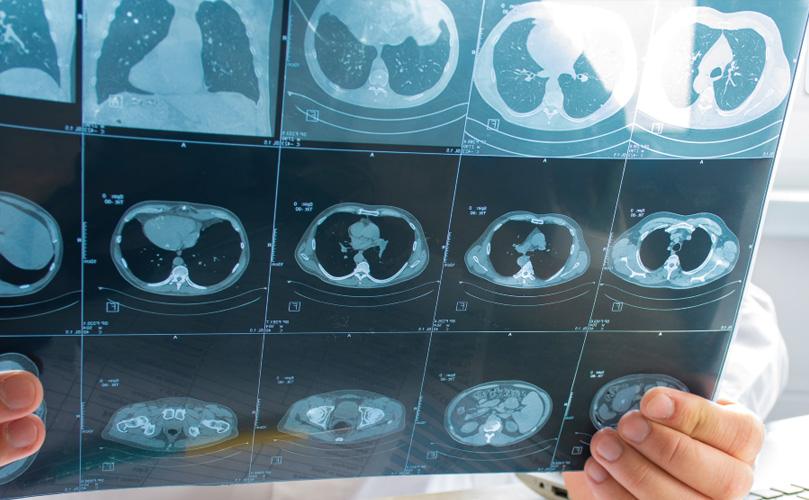